Effective May 27th, 2019 Dr. Nicolas Kramar, Director of the Valais Museum of Nature, has taken over the role of Chair of the Anthropocene Working Group. He replaces Dr. Emlyn Koster who has held the role since 2017. We are very grateful for Emlyn’s taking the lead on this important project and look forward to his continuing involvement.

Nicolas will assume his new role on June 1, 2019. He holds a Doctorate in Mineral and Geological Sciences from the University of Lausanne and a Masters Histoire, Philosphie et Didactique des Sciences from the University of Lyon I. As part of his education and professional activities, he established a considerable network between the universities of Switzerland and France. Nicolas worked at the Institute of Geography (University of Lausanne) and, later, as an associate researcher at the Institut Français de l’éducation (ENS-Lyon). In addition,  for 15 years, he teached geology at the School of Hiking in Saint-Jean. He is also associate researcher at the LIP (Pedagogical Innovation Laboratory) of the University of Fribourg.

In April 2013, the Nature Museum of Valais opened a new permanent exhibition which contrasts radically with the former one from a thematic and a museographic point of view. Despite the fact that the main objects that are exhibited in the Museum are animals, plants, minerals and rocks, the organization of the exhibition rooms is based on an anthropological thread: the Nature Museum presents the evolution during historical times of the relationship between Western Man and his environment. This work paved the creation of “Objectif Terre,” an award-winning exhibition on the Anthropocene. This ground-breaking show is currently on tour. 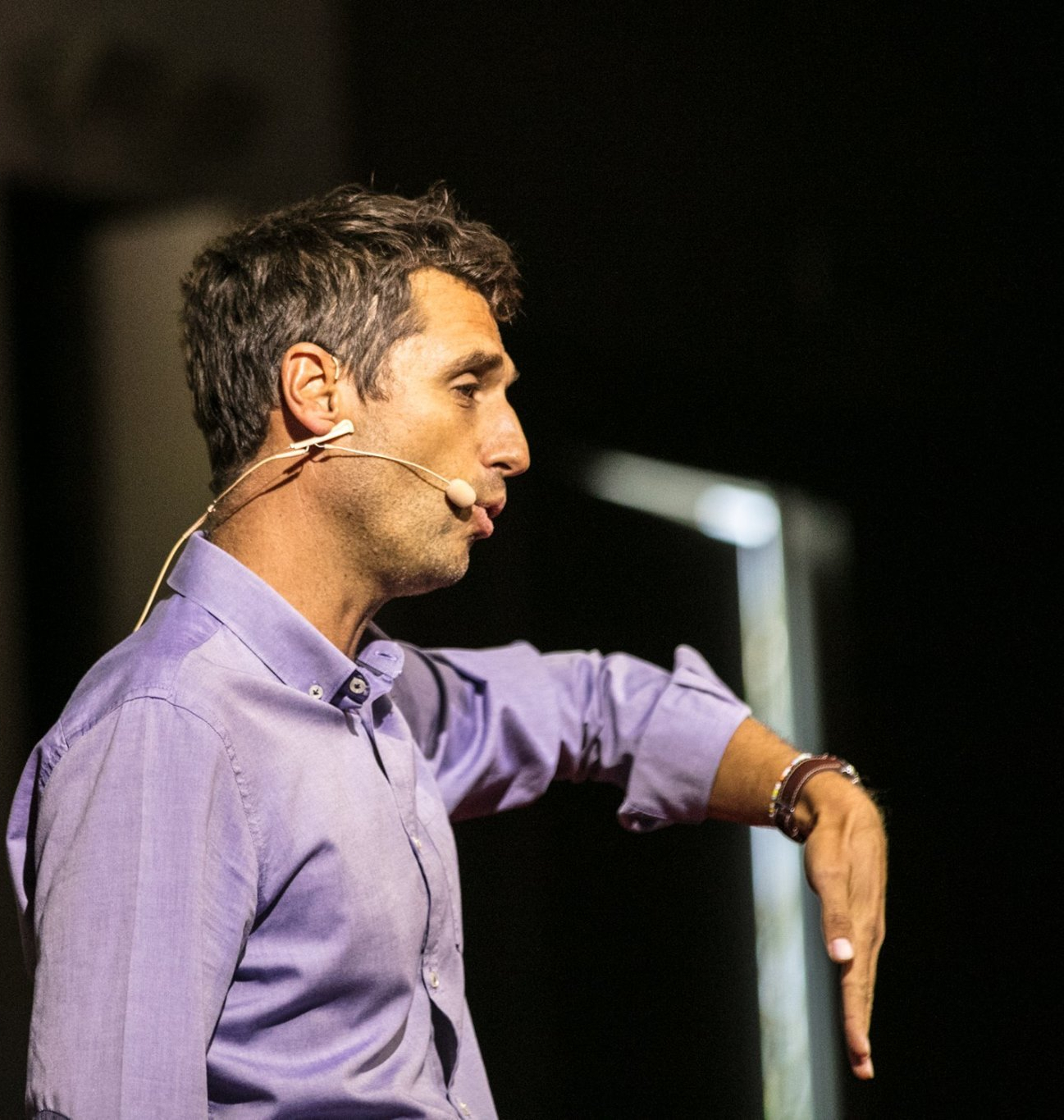 Nicolas has been an active member of NATHIST since 2014, when he attended the conference in Croatia. We are grateful to Nicolas for taking on this important role and leading NATHIST to explore the topic from our unique perspective.

If you are interested in the Anthropocene Working Group, please use our contact form to get in touch. If you are planning to attend the conference in Kyoto, this will be an excellent opportunity to get involved.